Difference between Principal and Principle

Key difference: The words ‘Principal’ and ‘Principle’ are pronounced similarly, but have different meanings. The term 'principal'  reflects the prime importance, or as having the main authority, whereas the term 'principle' reflects the fundamental truth, or the main basic proposition for a system or theory. 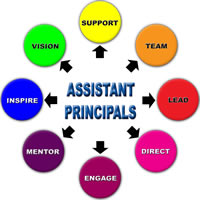 The word ‘principal’ is used as an adjective; for reflecting the prime authority over a system or the first in order while considering something, the prime value or the definite value in a system.

For example: the country’s principal cities.

As a noun; it is used for a person, who is the head of an institution or any organization.

For example: the head of a school, college, or other educational institution. 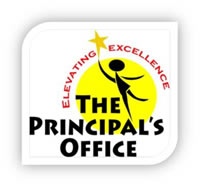 In sentence form, it can be represented as:

The Principal was responsible to maintain the principals of the organization.

the first principal – is used as a noun, and means the head of the organization and

the second principal - is used as an adjective, which means the important rules for the organization. 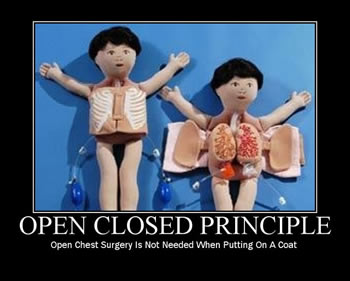 The word ‘principle’ is used as a noun form, to reflect the basic foundation or main aspect of anything, that can be the rules, or theorems, etc. Usually, this term is used in the issues related to the government or any big organization’s rule book. It is used to highlight the basic point of prime importance in a general scientific theorem or law that has numerous special applications across a wide field.

For example: the first principle of all things was water.

In sentence formation, it can be represented as:

The Pythagoras theorem is the basic principle of mathematics.

Comparison between Principal and Principle: