Difference between PuTTY and Cygwin

Key Difference: Putty is a free and open-source emulator. It can also be referred to as a free implementation of SSH and Telnet for Windows and Unix platforms. On the other hand, Cygwin is a Unix like environment. It also provides a command line interface for Microsoft Windows. 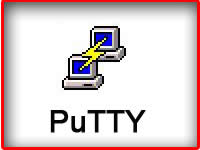 Putty is a free and open-source emulator. It can also be referred to as a free implementation of SSH and Telnet for Windows and Unix platforms. It is written as well as maintained primarily by Simon Tantham. It is a client program that supports SSH, Telnet and Rlogin network protocols by running a remote session on a computer. According to Wikipedia, the name "PuTTY" has no definitive meaning, though "tty" is the name for a terminal in the Unix tradition, usually held to be short for Teletype. Currently, it is a beta software.

Originally, it was developed for Microsoft Wndows but later it started supporting other operating systems. It consists of several components like The Telnet and SSH Client itself. PSCP, Plink, Pageant, Pterm, etc. Pterm is a standalone terminal emulator.

Cygwin is a Unix like environment. It provides a command line interface for Microsoft windows.  It is a free software. It provides the facility for 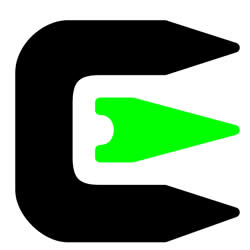 the programs written for UNIX,  or otherLinux systems to run on MS Windows. However, programs need to be specifically compiled got Cygwin. Originally, it was developed by Cygnus Solutions. It is currently managed by volunteers. It has been assisting developers to migrate applications from Unix/Linus to the Microsoft Windows platform.

Through Cygwin, administrators are able to login on a remote PC.  It can be used to fix problems within a Posix/ Linux/ Unix shell on any Windows machine. One can also run shell command scripts in the similar manner. Thus, it helps in managing the heterogeneous mix of systems.

Comparison between Putty and Cygwin: