Difference between Spirituality and Religion

Key Difference: Essentially, spirituality is of one’s spirit or soul, or of one’s religious beliefs. There is not a definitive definition of it, but spirituality is defined as the search of God. A religion, on the other hand, is a belief in or the worship a god. 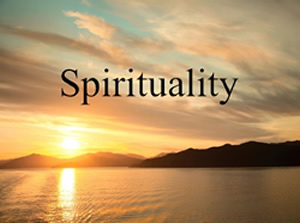 It has become quite important to distinguish between 'Spirituality' and 'Religion'. Religion is a way of life, a Dharma that is the law that governs all action. It is a belief in divinity, a system of beliefs. Whereas, spirituality is defined as the search of something sacred. Also see how Mysticism and Spirituality are different.

Spirituality is the real art of living, where meditation and self-control help achieve eternal peace. A spiritual person doesn’t follow any rules or guidelines; they are religious but do not want any responsibility or accountability in their way of living. It always brings moral in one’s life but that doesn’t mean they don’t have any goals in their life. Science has proven spirituality helps to heal faster, feel happier and live longer.

See the difference: Ego Vs. Self

While no one definition can completely sum up what religion is, following are some definitions through which we’ll come to know what ‘Religion’ is: 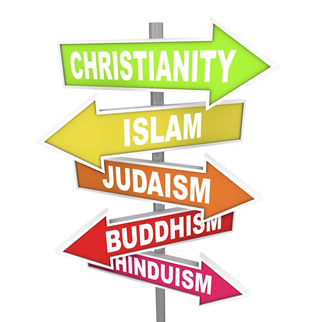 Religion divides and Spirituality unites the world because the spiritual man is more concerned about other life and always puts his efforts to get into the right path without anyone’s pressure. In Religion, religious people have trust in God, but they discriminate against Spirituality. They feel that other religions are completely wrong without any shred of evidence.

A spiritual man believes in the higher spirit of living. Religion is spiritual, and spirituality can also be considered as a religion.