Difference between Decriminalization and Legalization 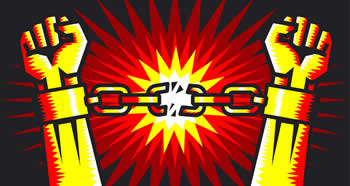 The terms Decriminalization and Legalization are often used together and interchangeably. However, not a lot of people realize that the two terms actually have different meaning and completely different implications, which can have a drastic impact on those that are affected by them. There is a fine line between the two terms, which is why many people mistakenly think that they are the same.

As the core of its definition, decriminalization is the process of not considering something a crime anymore. However, the implication of the term is actually quite different. In practicality, decriminalization refers to the process of lessening the criminal penalties in relation to certain acts. This could mean to stop making something a jailable offense, and instead making it a finable offence.

Most people mistakenly think that decriminalizing something means that the thing is now legal. However, that is not correct. Decriminalizing something may involve reducing the criminal penalties rather than removing them completely. Alternatively, while the state might stop considering it a crime or at least punishing it harshly, the federal court might still consider it a crime. 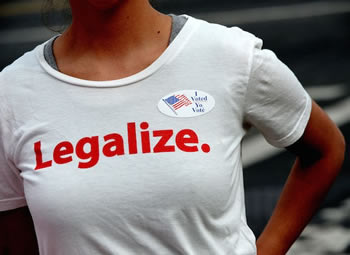 Legalization, on the other hand, is the process of removing the criminal penalties from something. In most cases, this includes nearly all of the penalties. In short, it makes something legal and not punishable by law.

However, while it will no longer be considered a crime, it may still be under regulatory control, which means that there may be laws that regulate it and in some cases limit it to various extents. This could include registering or requiring a license for it, having to follow other laws that restrict who can do what. For example: buying alcohol is legal, however people under a certain age cannot buy alcohol, and people can be fined or jailed for driving under the influence.

Comparison between Decriminalization and Legalization: