Difference between Resignation and Termination 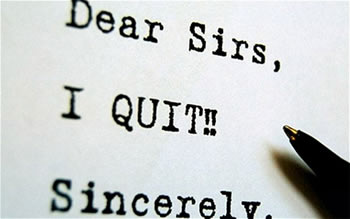 Having a job is one of the responsibilities of being an adult. For most adults, a job is the only source of income they have. However, at times it doesn’t work out and one either resigns from the job or is fired. So, let’s see what exactly the difference between resignation and termination is.

Resignation is when the employee decides to leave his job. It is the formal act of giving up or quitting one's office or position. However, if one is hired on a contract basis, for example, for one project, or for one year, and the employee leave at the end of the year of the end of the project, then this is not counted as resignation. However, if the employee leaves before his year is over, or before the project is completed, then he resigned his position at the company. 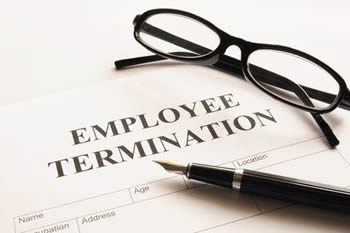 From an employee’s point of view, it is better to resign rather than be fired, as being fired is often looked upon negatively. However, from an employer’s point of view, it is better from the employee to resign, rather than be terminated. This is mainly because if the employer fired the person, then they may have to have severance fees. Hence, in these cases, what the company does is to either ask the employee to resign, or to force them to resign.

Comparison between Resignation and Termination: