Difference between Revenge and Vengeance

Key Difference: In terms of context, revenge is more personal, while the use of the term vengeance implies justice and honor. Vengeance implies righteousness, whereas revenge is dirty, vile or cheap depending on the situation used. 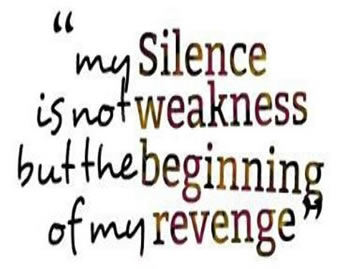 The terms revenge and vengeance are closely intertwined, which is why there is no wonder that they are often confused. In fact, many people use them interchangeably, and while they are not wrong, it should be noted that the two words have different connotations and are used in different situations.

According to Dictionary.com, “revenge” is defined as “to exact punishment or expiation for a wrong on behalf of, especially in a resentful or vindictive spirit.” Whereas, “vengeance” is defined as “infliction of injury, harm, humiliation, or the like, on a person by another who has been harmed by that person.”

As it can be seen via the definitions, there is a very minor difference between them. If need be, it can be said that while vengeance is the harm that one wants to inflict on another, revenge is actually the act of actually doing that harm. Basically, ‘Revenge is the act of getting vengeance.’ While this is technically true, practically it does not make a lot of difference, and the terms are often used synonymously nevertheless. 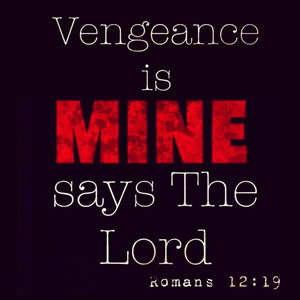 Also it should be noted that according to the laws of English, the primary difference between the two words is the fact that vengeance is a noun, whereas revenge can be used as both a verb and a noun. However, revenge is commonly used as a noun, and use of it as a verb is so rare that is sounds awkward to hear.

Comparison between Revenge and Vengeance: