Difference between Said and Told

Key difference: The words said and told are similar in meaning, but their appropriateness is based on the context that they’re used in. 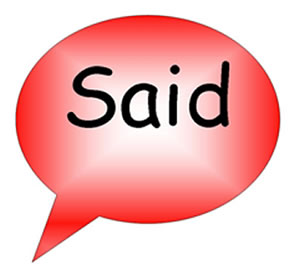 People who’re trying to learn the English language always encounter dilemmas regarding the usage of similar meaning words such as 'said' and 'told'. An easy way of understanding how to use these two words would to be to look at them from the following perspective:

The above sentences helps greatly to understand that when a person speaks during a conversation, he/she is saying something from his/her point of view, but from a listener’s or a bystander’s perspective, he/she is telling something to the rest of the people participating in the conversation.

Grammatically, 'told' is a transitive verb, which always needs an object to make sense. Whereas, 'said' doesn’t require any object to go with. A sentence that has said need not have an object in it, but a sentence having told must necessarily feature an object in it.

I said that I would be back by Monday.

In the above sentence, ‘I’ is the subject, but there isn’t an object in the sentence. However, the sentence still is complete in nature and makes absolute sense as well, which doesn’t hold same in the case of told.

I told that I would be back by Monday.

The above sentence would be held incorrect in terms of grammar. Told is a transitive verb, so it should always be associated with an object. Due to the absence of an object in this sentence, it feels incomplete and doesn’t make complete sense. However, with the addition of an object in form of the pronoun ‘her’, this sentence would be grammatically correct and make absolute sense:

I told her that I would be back by Monday.

The sentence now looks complete and presents a clearer picture than what it was before. 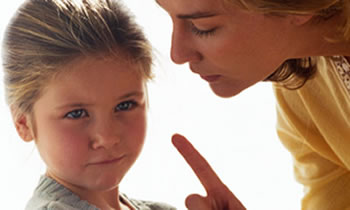 They told us about their experiences in Berlin.

This is the correct form of usage. However, if said was to replace told in this sentence, its meaning would be altered and the sentence would be grammatically incorrect too.

The teacher told us to keep quiet. (Direct speech)

Keep quiet, the teacher said to us. (Indirect speech)

Hence, the differences between said and told are very subtle, but ones that cannot be refrained from.

Comparison between Said and Told: