Difference between Secular and Laic

Key difference: Secular is a term defined as not related to religion. Laic is used to describe the absence of any religious involvement in governmental affairs. 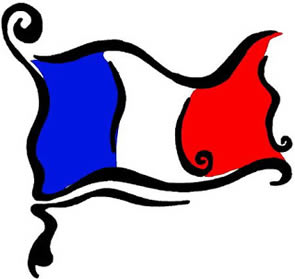 According to Wikipedia, Laic is a concept denoting the absence of religious involvement in government affairs as well as absence of government participation in religious affairs. It has evolved to mean equal treatment of all religions. It is the principle of separation between religion (or church) and the state. The word laïcité is used; it means the freedom of public institutions, especially schools from the influence of the Catholic Church or religion. It is characterized by French secularity. The French state secularism is based on respect for freedom of thought and freedom of religion. Thus, the absence of a state religion, and the separation of the state and Church, is considered to be a qualification for such freedom of thought. It relies on this separation, this way each individual appears as a simple citizen equal to other citizens, irrespective of ethnic, religious or any other aspects. Based on this concept, the government must refrain from taking positions on religious principles and only consider religious subjects for their practical consequences on people’s lives. It is meant to protect the government from any possible interference from religious organizations, and to protect the religious organization from political quarrels and controversies. 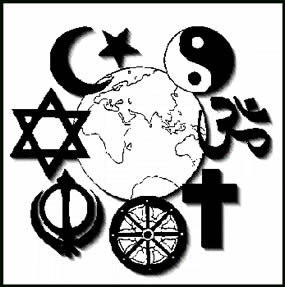 Secular means having no religious affinities. It does not concern with or relates to religion. Religion is not involved with politics. The people are free from all the religious rules and teachings. There is no influence of religion on the decisions taken by the government for the people. All citizens are considered to be equal. It promotes individual living, with no relation to the individual’s religion. The government is neutral in the matters of religion. There is no establishment of religion in the state. The lack of religion in a state does not make it secular. Secular states become secular by the establishment of the state or upon secularization of the state.

The main difference between secular and laic is that in secularism, the government completely ignores the religion, whereas in laic, there is a separation of religion and government.

Comparison between Secular and Laic: