The terms Synagogue, Temple, Church, Mosque, Shul and Tabernacle are six terms that have become confusing for many people who are not avid followers of Islam, Hindism, Judism or Christianity. 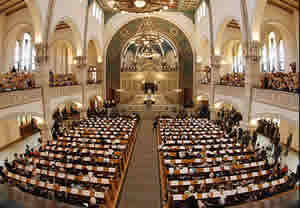 A Synagogue is a place where Jewish people worship God, known to them as Yaweh. There are several names for the Jewish places of worship. Synagogue is one of the terms referring to a Jewish temple. It is basically a “house of prayer”, where Jewish people assemble and pray together. The word Synagogue was derived from the Greek word synagoge, meaning “together learning or training.” Synagogues have large, small and social halls for prayer. It has a large space that can be only used for prayers, but it is not necessary that people go there to worship. Synagogue looks more like a church. 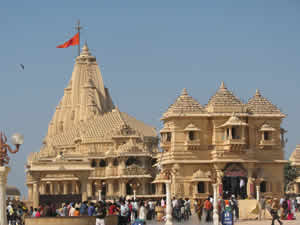 A Temple is the place of worship for the followers of a number of religions. It was derived from the Latin word, templum. It is a sacred place where the believers of a particular religion accept to be the abode of God. Visiting temple is to have the sight of God. Each different religion has their own different temple, pertaining to their own religion, such as a Hindu temple, a Jewish temple, a Buddist temple, a Jain temple, a pagan temple, etc. There are different methods of constructing the temples. The appearance, materials used in constructions and the story behind their construction, and many other things differ each other. 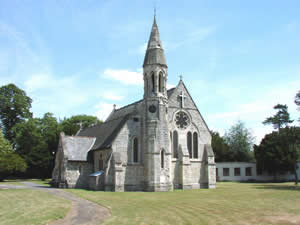 A Church is the place of worship for Christians; it is the place where Christian people directly pray to God, Jesus, Mary or any of the saints. The term ‘church’ is derived from the Greek word Kriyakoseon, meaning “belonging, or pertaining, to a Lord”. A church can have many shapes; churches have been constructed in the form of a cross which has a dome inside to draw attention to the heavens, a circle which represents eternity, an octagon or star shape. Most have a spire and a tower. 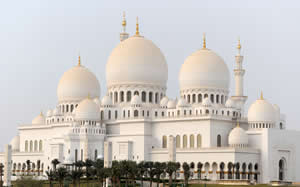 A Mosque or Masjid is the place of worship in Islam; it is where the Islamic people directly pray to Allah, known as salah. The term ‘masjid’ can be translated into Arabic as “place of worship” or “prostration in prayer”. The prostration made to Allah is called as ‘sujood’. Each prayer is led by the Head of the Mosque, also known as an Imam. According to Islam, the whole world is considered as a Masjid, except for bathrooms and graveyards. The mosque or Masjid issues the prayer calls and the ‘namaz’ is given from the Mosque via speakers. Mosques are known for their elaborate domes, minarets, and prayer halls. In addition to praying, Masjid is also considered as a center for information, education, and dispute settlement. 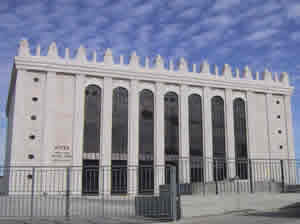 A Shul is another name for Synagogue. The Orthodox and Chasidim typically use the word “shul,” which is Yiddish. The word is derived from a German word meaning “school,” and emphasizes the synagogue's role as a place of study. The word shul is unfamiliar for many modern Jews. Thus, nowadays the term is usually not used by anyone. 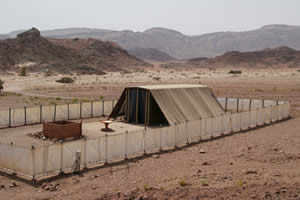 A Tabernacle is a small, movable tent that was used as a place of worship by the ancient Israelites. Tabernacle is a term, which is mainly used by Christian groups. According to the Hebrew Bible, the word Tabernacle was derived from the Hebrew mishkan, meaning “residence” or “dwelling place”. The first Holy Temple took the place of the Tabernacle of Moses (a mobile shrine) and the Tabernacles of Shiloh, Nov, and Givon. According to biblebrain.com “When God gave Moses the law, after leading the Israelites out of Egypt, he gave instructions for building the Tabernacle. It was to be the centerpiece of Israel and would move wherever they camped in their journey to the Promised Land. The tents of all of the tribes were arranged in a circle around the Tabernacle. The Tabernacle was not like churches today. It was not merely a place where people worshiped. Instead, it was a place where God visited the people and made his glory known.”