Difference between Teaser and Trailer

Key Difference: A teaser is always less than a minute, sometimes 13 seconds or 50 seconds. A trailer lasts can last anywhere from 1 minute to 3 minutes. 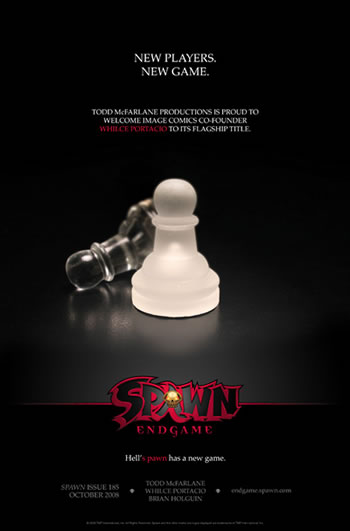 On a Friday night, you decide to go watch a movie. But, which movie is playing? So, you check out which movies are listed at the theatre nearby. Now what? That didn’t solve the problem, but added to it. Which movie should you watch? Which movie will be worth the time? A quick You Tube search shows results for the Teaser and the Trailer of the movie? What is the difference?

A trailer and teaser are both advertising campaigns that are done by production companies in order to promote their movies. A teaser and trailer may seem similar and confusing, but they are actually two different things. The main way to tell them apart is that the duration or rather how long each one is. A teaser is always less than a minute, sometimes 13 seconds or 50 seconds. A trailer lasts can last anywhere from 1 minute to 3 minutes. There is no rule about how long it should, but it is definitely longer than 1 minute.

Other differences also include details, plot lines, time of creation and the purpose. Let’s start with purpose. The main purpose of a teaser is basically that to ‘tease’ the audience and to get them intrigued about the movie. It serves the purpose of just letting them know that such a movie is coming sometime in the future. It is released maybe a year or two in advance of the release of the movie. 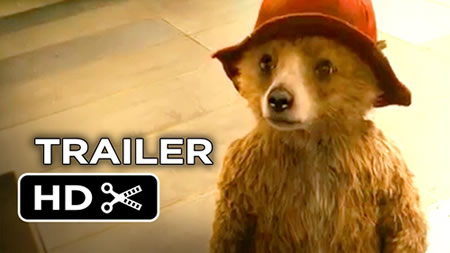 A teaser is often filmed during the initial stages of the movie, when filming has started. While, trailers are most commonly filmed after the movie has finished its filming and is either in its editing stage of in the post-production stage.

Both teasers and trailers serve an important purpose for the film and its advertisement. Teasers get the public intrigued about the film, while the trailer lets the audience know what kind of movie it is and to let them get hooked on the plot line and the characters, so that they can be interested in watching the film when it is released.

Comparison between Teaser and Trailer: