Difference between Union Territory and State 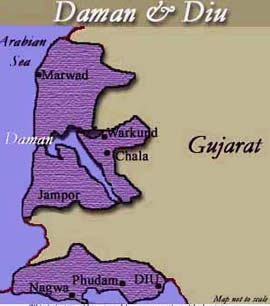 The President of India appoints an Administrator or Lieutenant-Governor for each territory. Before the independence of India, these areas were known as chief-commissioner provinces.  In 1937, Government of India Act, came into force. It categorized the provinces into three parts: - governor’s province, the chief commissioner’s province and the Indian states. The act also stated that the chief commissioner provinces should be directly administered from the center. The contents of this Act formed the basis of Article 239 that was regarding the governance of union territories.

After the independence the conversion of states into centrally administered area was applied to areas which required the direct control of Government of India. After going 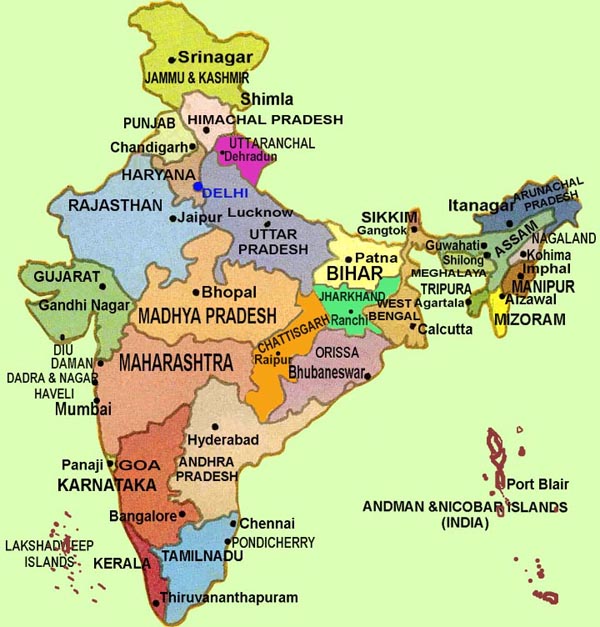 States, on the other hand have their own elected governments. According to the article 162 of the Constitution, a state has independent freedom to make laws governing the state. States of India have evolved on the basis of linguistics. The language and culture formed the basis for determining the boundaries of the states. In the formation of states, economic and administrative conveniences were also taken into account. Today, 28 states are present in India. Each state has cities or towns that are considered to be the state’s own administrative, judicial and legislative capitals.

Apart from the governing factor the sates and union territories and also differ on numerous ways. Few differences are mentioned in the table below: