Difference between Verb and Adjective

Key difference: Verb is a word that illustrates an action in a sentence. An adjective is used for qualifying a noun. 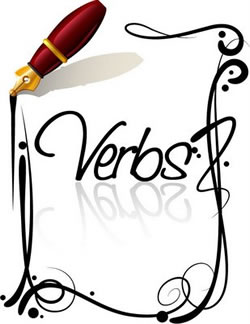 A verb is said to be the most important part of a sentence. Naturally, every sentence in the English language features a verb in it. The basic function of a verb is to denote an action or a happening. Verbs help us understand the meaning of a sentence, in the context of its subject, object and predicate.

The verb used in this sentence is slept. Using this word, we’re able to understand that the subject being talked about in the sentence, which is the cat, is performing the action of sleeping. However, if we remove the word slept, the sentence renders no meaning at all and becomes incomplete. Some other examples of verbs used in a sentence are: 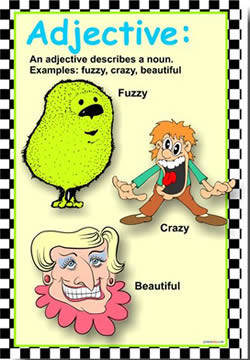 An adjective is a word which is used to describe a noun. It essentially qualifies a noun by expressing its characteristic. The noun is lent a certain quality by the adjective, by which it comes to be defined.

Titanic is a good movie.

In the above sentence, Titanic and movie are the nouns. The word good is the adjective used in the sentence. This word appropriate describes the quality or the state of the noun mentioned. By reading the senence along with the adjective gave us the information that the said movie is good. Whereas, in the absence of the adjective good, we would only come to know that Titanic is a movie, but we would never know its quality of being a good movie.

Usually, an adjective precedes a noun as a rule of grammar. However, there are also instances in our speech and text where nouns are followed by adjectives.

The sky is blue.

In this sentence, sky is the noun and blue is the adjective. The adjective suitably describes to a reader, the color characteristic of the noun mentioned in the sentence. However, in absence of the used adjective, the reader would have been left guessing about any quality of the noun whatsoever. Some of the commonly used adjectives are as follows:

Comparison between Verb and Adjective: