Difference between Watch and Clock

Key Difference: A watch is usually attached to a strap or is a band worn around the wrist which tells time. A clock is an wall-mounted instrument for calculating time. 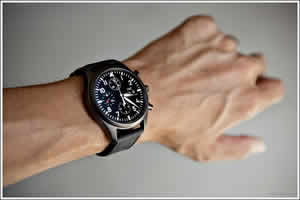 Today, a watch or a clock is the most essential thing. The basic concept of both a watch and a clock is the same. They give the particular time to the people. They give at least the hour and minute, and usually the second. However, there is a long history of watches and clocks, so let’s understand the basic term of both the timepiece: Watch and Clock. 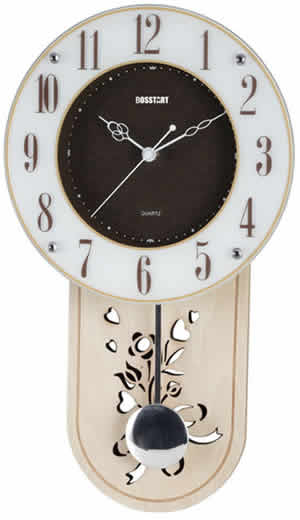 A watch is usually attached to a strap or is a band worn around the wrist. It is basically a timepiece, which can also be attached on a chain or carried in a pocket. Watches like ring watch, pocket watch, pendant watch, etc. are some of its types. In the 15th century, the watches came into existence in Europe. From 15th century until now, i.e., 21st century the watches have become very advanced. At first, people used to carry watches in the pockets, hands, or were attached on a chain, but now it is worn on the wrist and there is lots of improvement in technology. Other than time, one can see the date, month and year too. Calculator watches are also available in the market. They are very user-friendly for those who need to calculate anything very quickly.

There are also watches that work with the natural motions of a wearer’s body. Water proof watches - these watches are sometimes called diving watches that also work while swimming, scuba diving or saturation dives.

On the other hand, a clock is an instrument for calculating time. A clock was derived from the Latin word cloca, meaning 'bell'. It is one of the oldest human inventions that are rarely seen today in the house. However, nowadays, a ‘clock’ is mentioned as the general term to refer to any device for calculating an instrument. It is not necessary that the clocks were only being hanged on walls. The inventors also invented small clocks which were very challenging for them to invent. Clocks could be the interesting showpieces to demonstrate skilled craftsmanship, or less expensive, mass-produced item for domestic use.

Comparison between Watch and Clock: