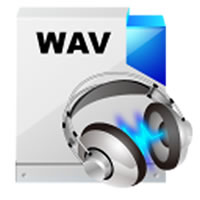 The WAV format is much more universal. Since they are uncompressed, they take up a lot of needless space. If one needs to edit the file again, then he should not save the file in this format. WAV files can be more easily manipulated and edited; it is more preferable for professionals or businessmen for higher quality. It is not a popular file format for transferring over the internet, but then also due its simplicity and quality it is well-liked. The filename extension for WAV is .wav.

WAV is similar to AIFF file format that is Audio Interchange File Format. It is mostly compatible in Windows, but now is supported in Apple Macintosh operating systems too. 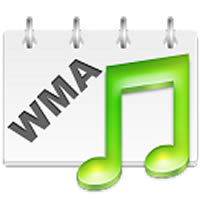 WMA abbreviation for Windows Media Audio was developed by Microsoft, which is an audio data compression. It is the same as MP3, in fact, is known as a competitor to the famous MP3 format. It is a lossless compressed audio format, which is easy and frequent in transferring songs to others in split seconds. They are often less than 5MB and usually is a file format with some quality loss.

Though they are very different from each other, WAV and WMA have their specific uses. WMA is largely used to store big size audio or music, whereas, WAV is often used by a lot applications to store tiny bits of sounds like beeps and clicks.

The key differences between both the terms are as follows: