Difference between Aikido and Jujitsu

Key difference: Aikido and Jujitsu are traditional Japanese art forms, while, Jujitsu is Aikido's Ancestral art form. Both the art forms differ in their techniques and implementations. Aikido is a sophisticated martial art form as compared to that of Jujitsu, which is more combat and attacking sort of art form. 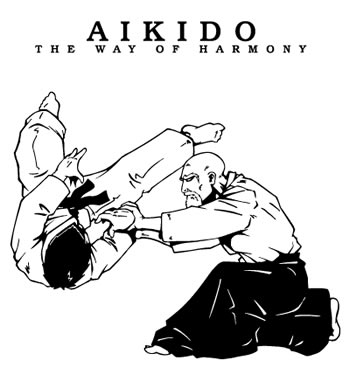 Aikido is the most complicated Japanese martial art form. It is a perfect harmonization, peace and self-defense method. Its founder was Morihei Ueshiba (1886-1969), who studied many traditional combative arts. The martial art uses locks, holds, and throws to perform the attacks, which are categorized and instantly carried out with the opponent’s movement and actions.

The word Aikido in Japanese is made up of three characters called kanji.

Aikido helps an individual to maintain the physical and psychological balance. It is performed with blending moves and actions, which are performed in accordance to the opponent’s actions. It is a way of achieving harmony along with the technical skills and actions. Along with the actions, it also includes self defense and personal development. It is practiced on principles of harmony, and non-resistance. It comprises of footwork, which are practiced in a linear and circular manner. These actions off-balances the attacker and apply the joint-locking or throwing techniques. All its actions require a minimal amount of physical energy, as the Aikidoka (aikido practitioner) leads the attacker's momentum using entering and turning movements. In modern living, this art form is considered to be a great way to improve the physical fitness and gain harmony. It also helps in reducing the stress level in an individual’s life. It is said that, the art, can be understood by two fundamental principles: 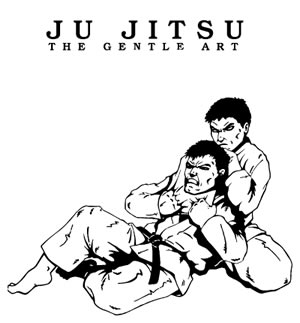 Jujutsu (can be spelled as jujitsu, ju-jutsu or ju-jitsu) is an ancient Japanese martial art form. It’s a method of close combat generally used for defeating an armed and armored opponent. The opponent can be without weapons or with a short weapon. Its origin was traced some 2500 years ago; it was founded by Takenouchi Hisamori, a military tactician and lord from Mimasaka Province.

"Jutsu"- “art” or “technique”. It generally represents manipulating the opponent's force against the practitioner rather than confronting it with one's own force.

The art Jujutsu was developed among the Samurais, which belonged to feudal Japan. It is based on the principles of utilizing the attacker’s energy against the practitioner, rather than the direct attack implementation on the opponent. It is a form of a gentle art, and is commonly addressed as "Way of Flexibility". It is art form which is especially designed as a combative art form. The art is formed entirely depending on the opponent’s attacks and actions. Today, there are commonly four forms of Jujutsu:

Comparison between Aikido and Jujitsu: