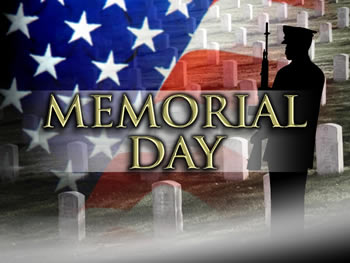 In fact, according to the U.S. Department of Veteran Affairs, “Memorial Day is a day for remembering and honoring military personnel who died in the service of their country, particularly those who died in battle or as a result of wounds sustained in battle. While those who died are also remembered, Veterans Day is the day set aside to thank and honor ALL those who served honorably in the military - in wartime or peacetime. In fact, Veterans Day is largely intended to thank LIVING veterans for their service, to acknowledge that their contributions to our national security are appreciated, and to underscore the fact that all those who served - not only those who died - have sacrificed and done their duty.” 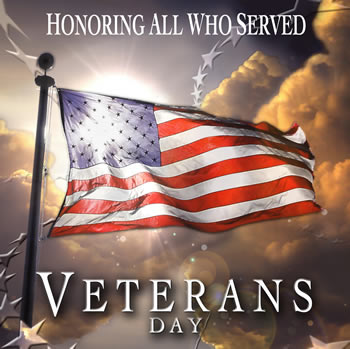 Veterans Day, on the other hand, is fairly new as compared to Memorial Day, but not at all less important. Veterans Day is celebrated each year on November 11. It was originally known as Armistice Day when U.S. President Woodrow Wilson first proclaimed it on November 11, 1919, celebrating the end of World War I. Four years later, in 1926, Congress passed a resolution for an annual observance, and November 11 became a national holiday beginning in 1938.

Armistice Day originally honored soldiers who died in World War I. However, after World War II, World War II veteran Raymond Weeks from Birmingham, Alabama, had the idea to expand Armistice Day to celebrate all veterans. Hence, from 1947, it became the holiday that we know today. However, it still did not get its current name, Veterans Day, until June 1, 1954, when Congress amended the bill proclaiming it a holiday to rename it Veterans Day.

So when do you honor Veterans who have died but not during military service?

So when do you honor Veterans who have died but not during service?