Difference between qHD and HD

Key difference: Both qHD and HD are formats used to display high quality images on an HD enabled screen. However, both these formats differ in their resolutions and coverage of devices. 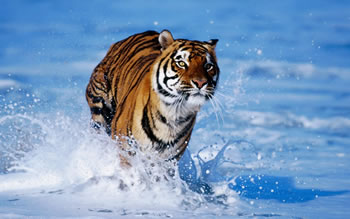 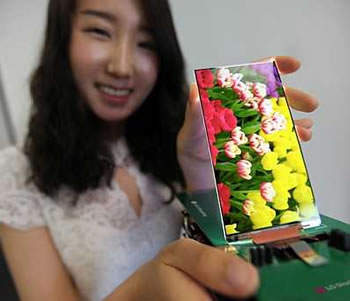 Comparison between qHD and HD:

There is a difference between qHD and QHD.