Difference between Quiet and Quite

Key difference: The words quiet and quite sound alike in pronunciation, but aren't the same at all. Quiet is an adjective which often indicates some sort of restraint, and quite is an adverb which is used in intensifying a statement to a certain degree.

The word quiet is an adjective used to express something that is not loud, or is silent in nature. Quiet can also be used to express the absence of noise in a particular environment. It is basically associated with the matters of sound, acoustics, or aural surroundings. On the other hand, the word quite is an adverb that is used to lay emphasis on or to intensify the statement which is being made by the orator. It roughly means the same as the word very. From the word quite, one can understand that the thing being talked about is almost, or nearly complete. Interestingly, both these words are often mixed up, as they sound similar in pronunciation.

However, on close observation one would find that there exists a subtle difference between the pronunciations of quiet and quite. The former is pronounced as a two-syllable word, i.e. kwahy-et and the latter is pronounced as a single syllable word, which is kwahyt. Therefore, bearing this slight audible difference and the meaning of these words in mind, one can very well distinguish between quiet and quite. This distinction would appear even more lucid by studying the following example:

The teacher was quite angry at her students for making noise, and ordered them to keep quiet. 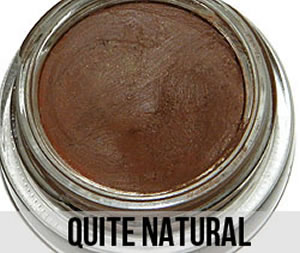 Comparison between Quiet and Quite: