Difference between Seduction and Manipulation

Key Difference:  Manipulation uses a tactful and artful approach to influence a person. It takes advantage of the stereotyped or natural way of thinking. On the other hand, seduction influences a person by generating temptations which are usually based on false promises. Both are generally considered to be deceitful acts. 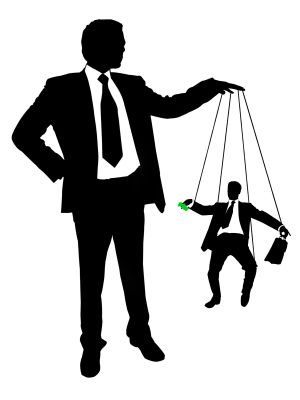 Seduction and manipulation are two important ingredients of human behavior which are based on the techniques to influence. There are various attributes in these attempts to influence, like that can be done consciously or unconsciously. They may be done verbally or through expressions, etc.

Seduction and manipulation also falls in the category of an influential behavior. Manipulation involves the parties which are conscious of the matter involved. It makes use of the encoded schemes which are present in the human naturally. The mindset is almost fixed in dealing with matters of day to day life, and manipulation takes advantage of this scenario. It is a type of cheating as the manipulator always hides his or her true intentions.

An example of manipulation is when a child asks her mother to take him to an amusement park. The child is aware that mother has no time for taking him to an amusement park. When mother says no then the child offers that he will go out with friends in that case. Mother gets manipulated and gives him the permission to go out with friends. Some of the manipulation techniques include free sample technique,door in the face, etc. 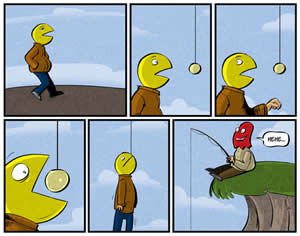 On the other hand, seduction is closely related to persuasion as it works by generating a tempting offer, and typically it completely lies on the subject. It tends to change one’s decision or mind. It is usually coated with promises which are false promises in reality. The term also refers to the physical seduction which develops sexual desires or emotions. Seduction draws away a person from his faith or principles.

An example of seduction would be a person who does not believe in fate or luck but still buys lottery tickets after watching the tempting advertisement.Usually, both seduction and manipulation try to wrongfully take advantage of the target. However, manipulation is tightly associated with the cultural programming of the individual or prior encoding.  Manipulation is regarded as to be the most unethical form of communication.

Thus, seduction and manipulation both are effective methods of communication intended to influence the other person. They are mainly different in the approaches used by them to get the similar results.

Comparison between Seduction and Manipulation: