Difference between Tuxedo and Suit

Key difference: A suit is a formal wear that is usually worn in the office, whereas a tuxedo is a more relaxed version of a suit that is normally worn on semi formal events.

Suit and Tuxedo are both the formal wear for men. Guys sure find dressing up tiring; they causally go for a suit or a tuxedo, according to their preference. However, one might still want to know the difference between the two formal wears. 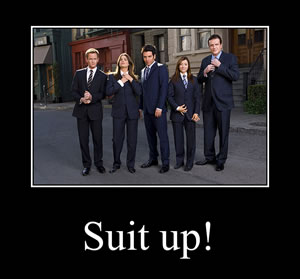 A suit is a set of garments, which are generally made from the same cloth, and consist of at least a jacket and trousers. Suits originated in Britain, but are more popular and commonly worn in the West, based on the different occasions.

Suits are traditionally worn with a collared shirt and a necktie. It is different variations in cut, design, and cloth of a suit, which determines its social and work aptness. Suits come with number different pieces such as a two-piece suit with a jacket and trousers; a three piece vest or waistcoat; some pieces might include a matching flat cap. Also, in the 1960s, men would be seen wearing hats, which sure made them, look smart and distinguished.

Generally, suits were tailor made according to the client’s measurements, taste, style and choice of cloth. However, since the Industrial Revolution, suits are now mass-produced, and are sold as ready-to-wear garments. Suits are usually worn to formal affairs such as meetings, weddings, etc. 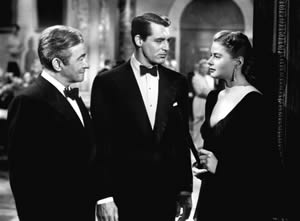 Tuxedos are considered to be more flamboyant affairs; they are worn for semi-formal evenings. They can be worn with different types of accessories such as cuff links or studs for the shirts, vests, pocket squares and bow-ties, etc. Also, cummerbunds or waist coats are de’riguer with a tuxedo. The attire is completed with shiny leather patent shoes. Tuxedos have a touch od silk and are wore on occasions such as prom, wedding parties, charity events, award ceremonies, etc.

Therefore, from the above article one might say that if a guy is attending a formal event, he can choose to wear a tuxedo, however if he wants to look dignified everyday, he should certainly suit up!

Comparison between Tuxedo and Suit: