Difference between UML and OMT

Key Difference: UML stands for Unified Modeling Language. UML is a popular and standardized modeling language that is primarily used for object oriented softwares. OMT stands for Object-Modeling Technique. OMT was developed by Rumbaugh in 1991 as an object modeling approach that is widely used in software development. OMT is considered to be a predecessor of the Unified Modeling Language (UML). Therefore, many OMT modeling elements are similar to UML modelling elements. 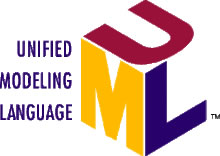 UML stands for Unified Modeling Language. Jim Rambaugh, Ivar Jacobson and Grady Booch are the original authors of UML. It has been released by the Object Management Group in 1997. It is used in the analysis and design as a notation for an object model.  It comprises of various diagrams like class, use case, sequence, collaboration, statechart, etc. It consists of a family of graphical notations that assists in describing and designing software systems. It is mainly employed in the systems developed using an object-oriented style. The UML is independent of implementation language. 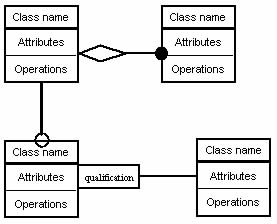 OMT stands for Object-Modeling Technique. OMT was developed by Rumbaugh in 1991, as an object modeling approach to software development. OMT defines three main types of models:

Comparison between UML and OMT: