Difference between AIFF and MIDI 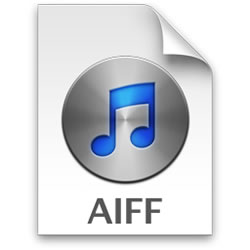 AIFF stands for Audio Interchange File Format; it is also an audio file format. In 1988, the format was developed by Apple Computer. The leading file format is a standard AIFF along with SDII and WAV, and is mostly used by businessmen or professionals. It is also an uncompressed file, and is lossless. It uses more disk than any uncompressed file like MP3.

However, AIFF is developed by Apple so it works best for Apple Macintosh systems. Same like WAV, AIFF files also offer a lot of flexibility in editing, copying, changing file formats, and other productions activities. But yes, if one needs to edit the audio, then he should not store the file in these formats, otherwise he will not be able to edit it.

Comparison between AIFF and MIDI: