Difference between Android and Windows Mobile 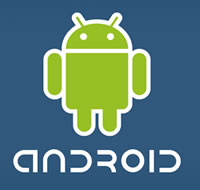 Android is an open source, free, Linux-based operating system for smartphones and tablets. The system was designed and developed by Android Inc., which was funded and later purchased by Google in 2005. Android was announced to the world in 2007 along with a new alliance that devoted itself to advancing open standards for mobile devices. Android is a open source software, which means that it is free of cost and can be used, modified and re-sold. This is one of the reasons for its massive popularity, it allowed users to create and change any and all of Androids codes and settings trying to create the perfect OS. Android also has a large community of developers that constantly write applications and codes for the system. 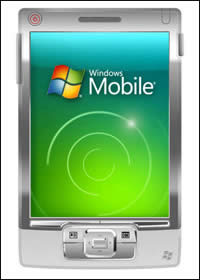 Windows Mobile had many features such as: multitasking, ability to navigate a file system, Internet Explorer Mobile, Windows Media Player, Microsoft Office Mobile, Outlook Mobile and Internet Connection Sharing. The device came with stylus capabilities and had resistive touch technology, which required a stylus for input. Many devices also made it easier to navigate and type by introducing slideout keyboards or keypads.