Key difference: An application server is a software engine, which transfers an application from one device to another, whereas a web server is a computer running programs that accept the HTTP requests from the clients. 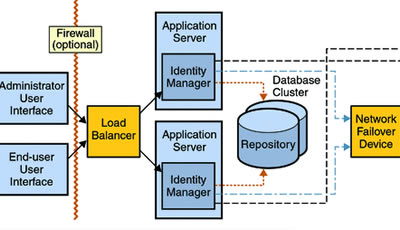 An application server acts as a set or group of components that are accessed by the software developers through an API (Application Program Interface). Most Application Server Frameworks contain a comprehensive service layer model. There are basically the application providers which are serviced and accessed on the server side and then sent to the relevant demanded devices. Nowadays, many application servers target much more than a Web page generation. They implement the services like clustering, fail-over, and load-balancing; this enables the developers to focus on the implementation of the business logic.

The basic advantages of the Application servers are: 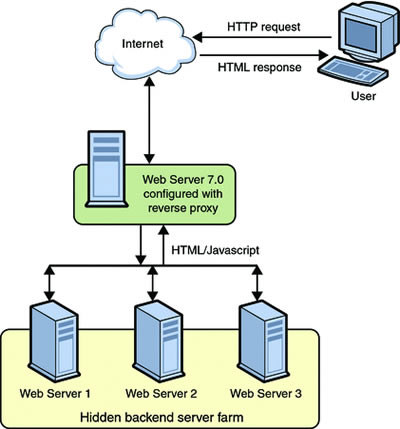 A Web server can be a software (in the form of an application program) or hardware (in the form of a computer). Its basic function is to accept the HTTP (Hypertext Transfer Protocol) requests from the client side, then process and serve them back as the HTTP response along with the optional data content. The responses sent are in the form of HTML (Hypertext Markup Language) web pages or documents. The basic function of the Web server is to transfer the web content, which are accessed through the internet to the respective Clients.

The web servers are responsible to conduct the transactions between the client and server. The communication between client and server takes place using the Hypertext Transfer Protocol (HTTP). Pages delivered are most frequently HTML documents, which includes the images, style sheets and scripts along with the text content. The web browser or web crawlers are the user agents, which are wholly responsible for initiating the communication. These convert the HTTP requests in the form of HTML web pages (if not able to do the conversion they respond back into a error message). Many generic web servers also support server-side scripting using an Active Server Pages (ASP), PHP, or other scripting languages. The web servers are not always used to access the World Wide Web (WWW) but are also embedded in devices such as the printers, routers, web-cams and serving only a local network. The web server once installed in these systems, can be used as a part of monitoring or administering the device system. Web servers are also able to map the path component of a Uniform Resource Locator (URL).

The most commonly performed features of the Web Servers are: