Key Difference: An appointment letter and a joining letter, both play a vital role in context to the process of recruitment. An appointment letter is provided to the candidate by the company who has been offered a job and the candidate has accepted the offer. On the other hand, a joining letter is submitted by the selected candidate to the company stating the details of his joining date.

If you are working, then you must be aware of both the terms. However, if you are a fresher and just started looking for a job then it is good to know about these words. These letters play an important role in the recruitment cycle. Let us understand both these terms. However, some things may differ from company to company regarding these letters but the basic definitions and their usage still remains the same. That is why we will consider the distinction made on the general basis. 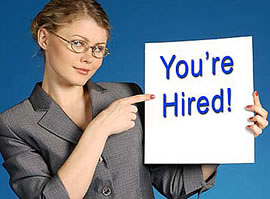 It means the appointed candidate has to serve a probation period, during which his work is closely watched. This period can last upto 6 months or even extend to one year, depending upon the company. If the employee’s work is able to meet the expectations of the company, then he is confirmed for the job. Therefore, appointments do not always mean confirmations. Appointment needs to be confirmed after the probation period. In addition to this, an appointment letter also informs the candidate to join the company on a certain date or it defines a certain time frame, within which the employee must join the company. 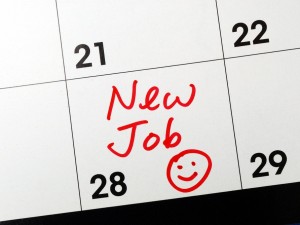 Joining letter is related to the joining date. When the candidate is selected and offered a job, then he gets an appointment letter. In this letter, the company specifies a date for the candidate to join or mentions the date upto which the candidate must join the company. The first day of work for this new employee involves a lot of paper work. Apart from other formalities, he is also asked to formally submit a letter mentioning that particular date (his first day at office as company's employee) as his joining date. These letters are used for record-keeping. Many companies have a predefined format of joining letter and the employee just needs to fill certain fields and this letter is submitted to the company. It is a proof that that he joined on that particular date. Therefore, a joining letter is also of great relevance.