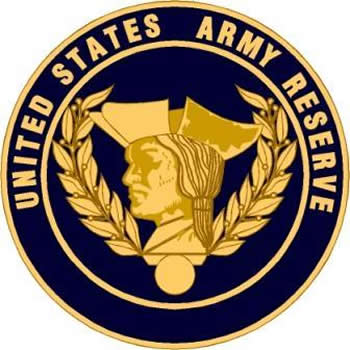 The United States Military Forces are vast. It includes departments such as the Army, Navy, Marine Corps, Air Force, and Coast Guard. However, each one of them has further divisions, such as a Reserve component. The Reserves are under the command of their respective military branch, for example, the Army Reserve is under the command of the Army.

The National Guard has a total of 54 separate organizations; one for each of the 50 states and the one for the territories of Guam, Virgin Islands, Puerto Rico, and the District of Columbia. These organizations are under the dual control of the state and the federal government. For most of the time, the National Guard is under state control, however, when required, the federal government can call on them for service.

The National Guard is basically the state militia. A militia is basically a congregation of able-bodied men who can fight. The original militia in the United States was formed under English rule, to protect the towns or individual colonies from harm. They were sort of the neighborhood watch, and the first line of defense for the towns. These militias were the basic foundation of the National Guard today. 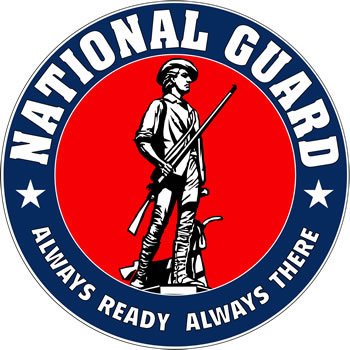 The National Guard are under the control of their state’s governor, who acts as the commander-in-chief of the state’s respective National Guard. The governor may utilize the National Guard for various conditions as provided in the state's constitution and statutes. This includes to help respond to domestic emergencies and disasters, such as hurricanes, floods, and earthquakes. As well as in response to man-made emergencies such as riots and civil unrest, or terrorist attacks.

When required, the National Guard can be called on by the federal government as and when required. This is mainly done when the federal government needs help combating issue within the state. Here, the National Guard can be called on to act as the first line of defense, to either deal with the issue on hand, or to hold down the fort until the military arrives. The National Guard can also be mobilized for federal active duty. This is done in order to supplement regular armed forces during times of war or national emergency. They can be mobilized on the order of the Congress, the President or the Secretary of Defense.