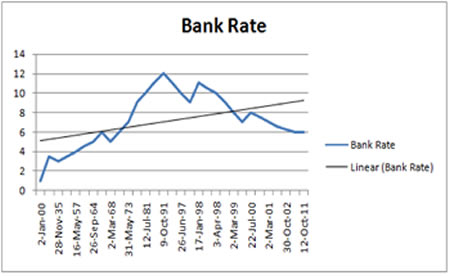 A bank rate is the rate of interest at which the country’s central bank lends money to their domestic or central banks. It is the interest rate that a central bank charges on the loans and advances of the commercial banks. These loans are borrowed by the local domestic banks from the centralized banks at the time of shortage or financial crises. These transactions are totally based as per the monetary policy of the country.

In American English, the bank rate is referred to as discount rates. It is the rate that the central bank provides to the commercial bank for the excess reserves being kept with the central bank. It is the interest rate that is charged by the nation’s central bank on the loans. The bank rate advances the controls of money in order to maintain the supply in the economy and bank sectors. This rate is typically countered and calculated on a quarterly basis in order to control the inflation and stabilize the nation’s exchange rates. The changes in this rate affect the customers as it influences the prime interest rates for personal loans. Generally, the bank rates are different for different countries, and keep on fluctuating in the years as they are dependent on the countries central bank’s financial and economical status and growths. 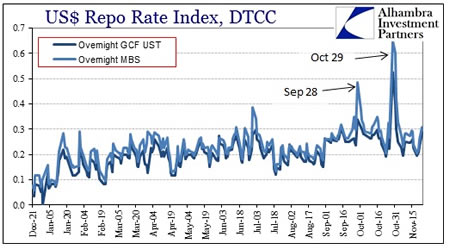 The repo rate is the rate at which the banks borrow from the central bank. Basically, it is the interest rate at which the central banks in a nation repurchase the government securities like the treasury securities from the domestic banks. The central banks increase the repo rate at their desired time in order to reproduce the money supply within a short duration of time, and decrease the rate accordingly in order to raise the money supply and maintain the growth. In general, other countries and traders have their own version of a repo rate, which is set on the repurchase agreements, in which a securities holder sells the securities to an investor with an agreement to repurchase them at a fixed price on a fixed date.