Difference between Bivariate and Partial Correlation 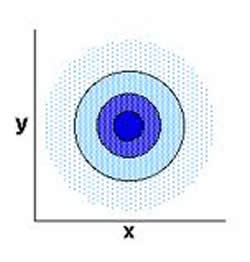 A bivariate correlation is used in order to see if the variables are related to each other or not. It usually measures how the variables change together at the same time. The purpose of a bivariate examination is to analyze the multiple variables simultaneously. The analysis is to measure linear relationship between the two variables. 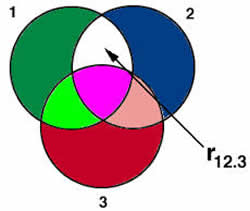