Difference between Camcorder and Handycam

Key Difference: Camcorders are shortened phrase for ‘camera recorders’. It is a portable device that captures video and audio. Handycam is basically a camcorder. It is also portable electronic equipment to record videos and audios. 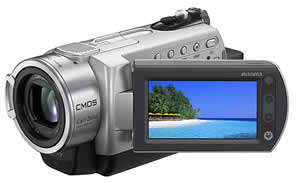 Camcorder is basically a mixture of two words camera and recorder.  It is more formally known as a video camera recorder. It is a portable device that is able to capture numerous videos and audios. There are three major components in a camcorder that are very essential for an effective recording:

Today, camcorders record information in forms of bits and bytes in 1’s and 0’s. If one wants to store memories of their life’s precious moments, then there is nothing to beat a camcorder’s high quality videos when it comes to sharpness and clarity. 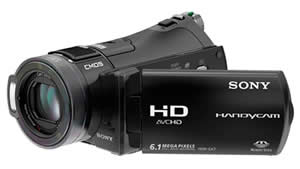 Technically, handycam is also a camcorder. It is also a type of portable electronic equipment used to record videos and audios. The term itself refers to a handy camera, which was first come into existence in 1985, by Sony. Sony developed varieties of models such as Hi8, Digital8, DV, HDV, etc. In essence, Sony branded handycam is a small handheld camcorder. As time passed by, small camcorders were customarily called handycams. The smaller it gets the it becomes more like a handycam.

Comparison between Camcorder and Handycam: