Difference between Can and May 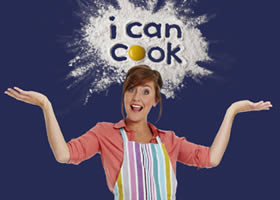 Can and may, often create confusion. Thus, it is very important to determine the actual differences between the two. Can is generally associated with the capability. For example- ‘He can do that task'. In this sentence, a person is being considered to be capable of performing a task. On the other hand, may is generally related with the act of seeking a permission. For example- ‘May I take a break’. 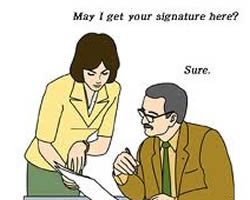 According to Dictionary.com, can is described as -

And May is described as –

Comparison between Can and May: