Difference between Idioms and Phrases

Key difference: The difference between the two terms is based on their meaning and readability, wherein a phrase is a group of words which are used together to define an expression, and an idiom is an expression made by a combination of words, whose meaning is different than the literal meaning of the individual words.

Both, the terms ‘idioms’ and ‘phrases’ are useful elements of linguistics, and are often considered similar to each other. Also, based on their repeated fragments and the string of words, both the terms are said to be analogous in nature. Although, the idioms and phrases are basic units of a sentence, there is quite a definitive difference between the two terms. 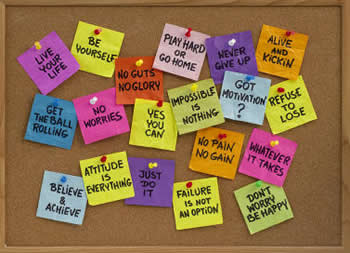 The term ‘phrase’ is defined as a collection of words, which are used together to form a sentence or an expression.  It uses a verb, an adverb and/or a preposition to define the sentence. It is functional and direct, and is considered to be one distinct syntax unit in the sentence. Also, a phrase does not entirely comprise of a sentence, it can be a small part of a sentence.

It is easy to understand using few examples:

Therefore, from the above examples, it is clear that the term ‘phrase’ really just describes a short group of words. The words are arranged in a grammatical manner and act as a single and a conceptual unit in a sentence. 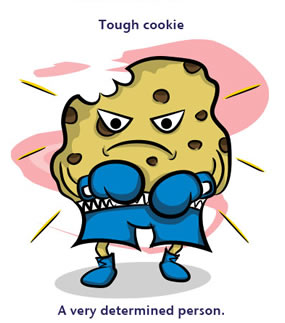 An idiom, on the other hand, is an expression made by a group of words. Here, in an idiom, ‘the catch is’ that the idiom has a totally different meaning, than the individual meaning of the words used to form the expression. For example:

From the above examples, one can understand that an idiom is a combination of words which have figurative meaning. Also, the figurative meaning is quite different than the literal meaning of the words used in an idiom. It is a figure of speech, which is said to be inherited and modified overt time. They do widely occur frequently in all languages. Though, the exact origins of these idioms are not known, they are said to be rooted in creative stories or real events. Which is why, they are also termed as colloquial metaphors.

Based on the given definitions, the terms ‘idioms’ and ‘phrases’, can be easily differentiated. The big difference between the two is that, a phrase is literal in its meaning, whereas an idiom is figurative in its meaning. Another important difference is that a phrase is the formal part of a sentence, while an idiom is a more inventive part of a sentence. Further differences can be explained in the table below:

Comparison between Idioms and Phrases:

Useful for those people(including me) who want to know the difference between those two terms exactly.