Key difference: As per their names, Canola oil is obtained from canola or rapeseeds; and Grape Seed Oil is extracted from the grape seeds, which are the by-products of winemaking. 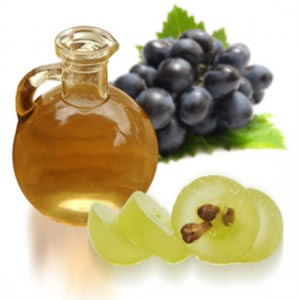 Oils which have been extracted from respective sources like seeds are termed as seed oils. There are several varieties of seed oils available in the market, which are known for their health and other benefits. Nowadays, it has become a part of trend and fashion to consume oil according as per the health necessities. Oils are beneficial in several aspects; among them are the canola and grape seed oil; which share a common nutritional profile; but does differ in some aspects. Due to the high concentration of unsaturated fats, both oils are regarded to be beneficial for heart health and enhancing the cholesterol levels. 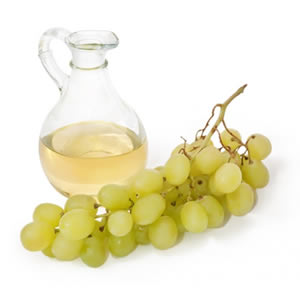 Grape seed oil is obtained from grape seeds, generally considered as a fruit but is actually a seed. The oil usually is extracted in factories using an industrial process; which involves high heat and various chemicals along with the toxic solvent hexane. Also, one among the healthier method of oil extraction is by cold pressing or expelled pressing the grape seeds obtained after the winemaking processes. Hence, the oil obtained from the process is clean and light in taste with high concentration of polyunsaturated fat contents. In cooking, the oil is used as an ingredient in salad dressings and mayonnaise and as a base for oil infusions of garlic, rosemary, or other herbs or spices. Grape seed oil is used in bakery products; it is especially in great demand among the pancakes, and waffles makings. The oil is generally spread on raisins in order to retain their flavor. Along with cooking, grape seed oil is most likely used cosmetic ingredient, for controlling the moisture content of skin. Also, being one among the essential oils, it has great applications in aromatherapy. The oil is used as a lubricant for shaving. 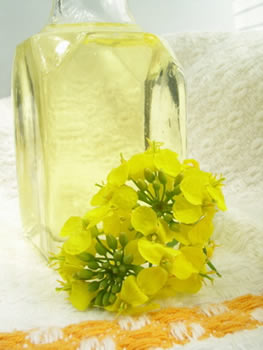 Canola oil is obtained from slightly heating and crushing the rapeseeds obtained from its beautiful yellow color plants. The refined canola oil is obtained by treating the crude oil from water precipitation and organic acids, along with clay bleaching and deodorizing with steam distillation. It is low in saturated fats; but has a desirable high amount of monounsaturated fats. Recently, the studies have been conducted to utilize the oil for reducing the growth of cancer cells. Even, the oil is recommended to be the fertility-preserving vaginal lubricant by the American Society for Reproductive Medicine. Canola oil is used in many situations and methods as a substitute to saturated fats.  In cooking, it is generally used for high heating; especially in baking, stir-frying, deep-frying or grilling. Like other oils, canola oil is also applicable in the industrial purposes like, industrial lubricants, bio-fuels, candles, lipsticks, and newspaper inks depending on the price on the spot market.

Grape seed oil and canola oil have a similar calorie count and total fat content. Also, both are full of monounsaturated and polyunsaturated fats, and which are known for “good” fats which maintains the healthy heart. Compared to canola oil, grape seed oil contains slightly more amount of saturated fat content. Both the oils are rich sources of Vitamin E, which further act as antioxidants. But, compared to Grape seed, canola oil contains less amount of vitamin E. Vitamin K heals and stops the bleeding from any injured part; so this Vitamin k content is present in minute quantity in the canola oil, but is absent in grape seed oil.

At times, both oils were part of controversies, which were solved and dealt afterwards; hence today the oils play vital roles in their respective fields.