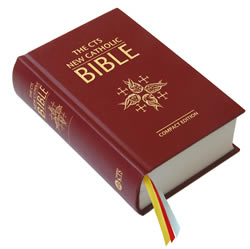 Bible is the recognized collection of texts in Christianity. It is considered that every individual who follows the Christian faith should have access to the Bible. Nowadays, there are varieties of Bible that one can choose and read. However, the confusion arises that which one will be the best to read and understand it correctly. The most popular bibles in Christianity are the Catholic Bible and the King James Bible.

The Roman Catholicism is a sect of Christianity, just as the Eastern Orthodox Church, and the various denominations of Protestantism. 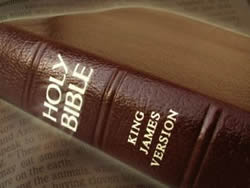 The Apocrypha is one of the books that one can find in the Catholic Bible. The Christians preserve the books because they recognize the books as spiritual value. Until now, 73 books are recognized by the Catholic Church, which include the deuterocanonical books. So, basically the Catholic Bible still contains the original forty-six books of the Old Testament, (which includes the seven books of the Apocrypha) and the twenty-seven books of the New Testament. In 1611, the King James Version is the translation of the Christian Bible which was signed by the Church of England.

What a joke! Just two mention two big errors here: the KJV actually have the Apocrypha; and the Catholic Bible in English dates earlier than the KJV, the Douay version dates to 1609!