Chemical weapons and biological weapons are two of the most devastating and calamitous weapons. These are such kind of weapons which are very harmful to human population. 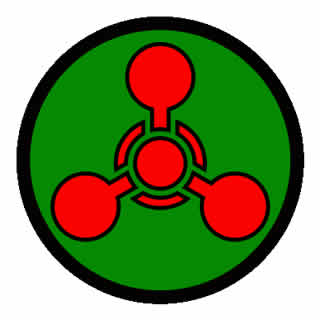 Biological weapons are actual living organisms like a virus. They are slower acting, spreading a disease such as Anthrax or Smallpox through a population before the first signs are noticed. If you were to dump a load of human waste into a town's well, that would be a simple form of biological warfare; human and animal waste contain bacteria that are deadly in a variety of ways.

Biological weapons are less mass-destructive, but more dangerous. Biological representatives are living organisms that have a spiteful habit of spreading from host to host. They're the gift that keeps on giving. Plus, symptoms take time to manifest. Deadly disease may have spread before anyone's aware an attack has occurred.