Difference between Chinese and Korean 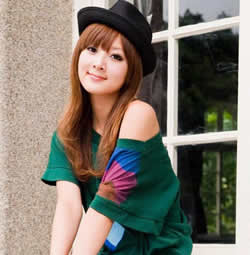 One loves to eat Chinese food and watch Korean movies, but it dosen't mean that one can easily differentiate identifying subtle differences between these cultural spheres. It become very difficult for the citizens to differentiate between the people of Asian countries such as Chinese and Korean. Thus, the following content will help one to understand the difference of their languages, people, cultures, etc.

China is a very big country with numerous languages and sub-races. Due to this, Chinese appearance has become much diversified and hence cannot be generalized in order to be compared. They consist of various ethnic groups with a population of more than one billion. It is a very large country with 22 provinces. Chinese is the standard language group of China, which includes languages such as Mandarin, Cantonese, etc. Chinese are a group of people that includes the Tibetans and Mongolians. They tend to have round-shaped faces, while, typical Chinese eyes tend to be angled somewhat downwards. However, a number of Chinese eyes tend to be angled upwards, as well. This is why it is extremely hard to differentiate or generalize an ethnic look. Chinese have a greater variety with types of meat and cooking methods like stir fry, stewed or grilled. 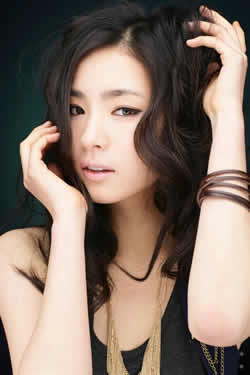 Korea is bordered by China to the northwest and Russia to the northeast. It is located on the continent of Asia on the Korean Peninsula. It is a small country as compared to China. Koreans are the people living in North Korea or South Korea and it is also used as the official language. Koreans are said to have flatter faces with higher and squarer cheek bones with smaller eyes. The eyes are more likely to have single eyelids, as opposed to double. Furthermore, Koreans are said to have a less pronounced bridge, even lips and a round chin. Koreans also supposedly have a paler face.

The conclusion is Chinese and Korean have their own concepts, beauty and their sense of uniqueness that make them different. Facial features, languages, morphological characteristics, etc. are the only things that one can judge and dissimilar them.

Comparison between Chinese and Korean: