Difference between Compliment and Complement 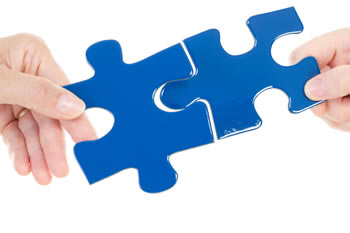 The two words, ‘compliment’ and ‘complement’ are classic examples of homophones. Homophones are words that sound the same but have different spelling and actually mean different things.  These types of words are often confused as many people think that because they sound the same, they are the same. However, that is not the case.

Compliment and Complement are also further confusing as both have the same root words. Both come from the Latin complementum, which basically means “that which fills up or completes”. However, while complement is a direct descendant from Latin, the other one, i.e. ‘compliment’ takes a longer route coming from Latin, with the Spanish cumplimiento, to Italian compliment, then from French compliment, from which it enters English. Due to this long route, the meaning of the term has changed a bit.

The term ‘complement’ means the same at its Latin counterpart, i.e. to “contribute extra features to something else in such a way as to improve or emphasize its quality.” This basically means to complete or improve something. For example: Those shoes really complement the dress. Here the term refers to how the shoes match or complete the outfit, and possibly make it better as a result.

Compliment, on the other hand, means to ‘express praise or respect’ for something or more commonly, someone. A compliment is when someone ‘expresses praise or admiration.’ For example: Those are some nice shoes. This is a compliment as it is saying something nice about the shoes and by extension about the person wearing the shoes. It does not matter what the person is wearing the shoes with, whether they are matching or completing an outfit or not, or even if they are wearing them or not. The shoes should just be in a showroom and a person could be commenting on them. Hence, compliment is very different from complement, even if the difference in spelling is just one word. 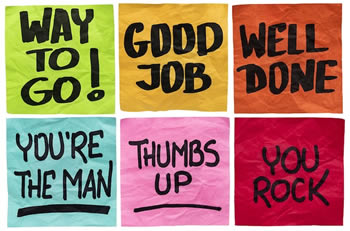 Comparison between Compliment and Complement: