Difference between Consignor, Consignee and Shipper

Key difference: There is no difference between the terms ‘consignor’ and ‘shipper’ as both the terms mean the same; a consignor is a person who is usually the owner and the shipper of the commodities supplied, whereas a ‘consignee’ is the party or the person for whom the shipment is consigned.

Often, the terms ‘consignor’, ‘shipper’ and ‘consignee’ are very commonly used in trading and transportation of goods from the vendor to the buyer. The act of consignment refers to the process of sending goods from the seller to the buyer, wherein the consignor and consignee happen to be the parties in the transaction. In layman terms, the ‘consignor’ or the ‘shipper’ is the sender of the goods, while the ‘consignee’ is the receiver of the goods. 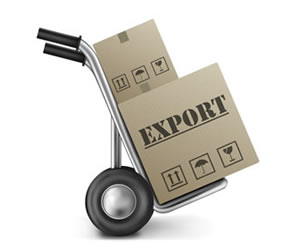 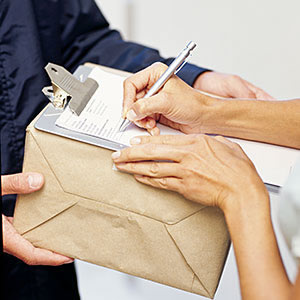 Though, many a times, the consignee may send an agent on his behalf to receive the goods from the consignor. This is only when, the agent has acted on behalf of the consignor to sell the goods and remitted the value of the goods after deducting his commission and expenses that the ownership is transferred to him. However, it has to be remembered that the person who receives the goods is always a consignee in a consignment, be it agent or an actual buyer.