Difference between Demoralizing and Demotivating

Demotivating and demoralizing are two words that often create confusion and at many times people use them interchangeably. However, they both are different to each other. 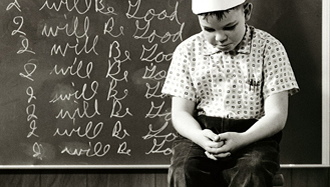 Demoralizing is related to loss or destruction of confidence, discipline and courage. Demoralization may occur due to several reasons. For example, Matt was very enthusiastic of working in a new project but the manager mocked him, and told him that he was not at all suitable for this critical project. This was quite demoralizing for Matt and he lost his spirits. Thus, we can say that a demoralizing act always shatters one’s confidence and also makes a person feel miserable about himself.

Demotivating describes something that demotivates the person. It is just reverse of motivation. Motivation is related to the inspiration that 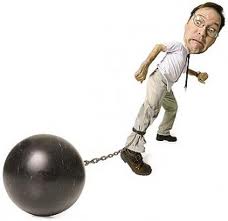 Refer to the same example as considered for the word demoralization. Matt was demoralized, now at the same time he was working on some other project. Now he does not feel like working on that project, he just wants to leave the project in the middle. In this context, his boss opinion was also demotivating apart from being demoralizing.

Generally, both the words are used together as most of the acts that are demoralizing also tend to be demotivating and same as vice versa. Some of the examples are listed below:-