Difference between Axis and Axes

Key Difference: The two differ in their spelling, but do not have a different meaning. Axis is a singular term, whereas, axes is the plural of axis. 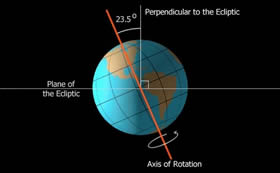 People often get confused over the terms axis and axes. They look and sound similar and therefore, at many times people use them interchangeably. The usage of one in place of the other will make a difference in a sentence. The differences of both the terms are simple enough.

Axis is a singular term, whereas, axes is a plural of axis. It does not have any other meaning; and whether it is to be used as an axis or axes, it depends on the context. For example: One axis defines one rotation. But, one can give an object more than one rotation, and they can have different axes. 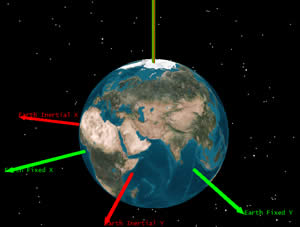 According to Dictionary.com axis is “the line about which a rotating body, such as the earth, turns.” An axis may be defined as an imaginary line around which the object spins. In mathematics, axis may alco commonly refer to an axis of symmetry which is a line that divides a two-dimensional object into identical shapes. An axis may also be referred to in science, in technology, in music, in industry, in geography, etc.

Comparison between Axis and Axes: