Difference between Depression and Clinical Depression

Key Difference: Depression is small bouts of sadness that arise from certain situations, while clinical depression is when patients suffer from sadness throughout the day. 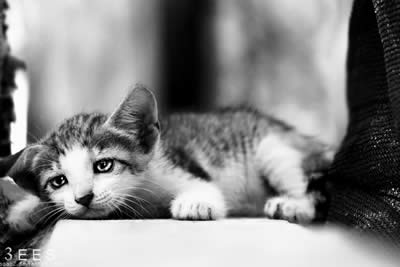 Depression is something that everyone has faced at one point in their life or another. Sadness is a part of life, which can be considered as a wheel that has its ups and downs. While, normal sadness fades or becomes less hurtful, depression is type of condition that tends to stay and hinder how the person functions.

The term depression is something not a lot of people understand as they tend to believe that every small periods of sadness can be considered as depression. This is the reason why many experts suggest that one should not diagnose themselves and instead get a professional opinion before considering themselves as depressed. There are many different forms of depression, including clinical depression.

The small bouts of sadness that comes and goes does not fall into depression but instead is termed as ‘sadness’. The term ‘depression’ is rather hard to define as it is actually an umbrella term for various different types of depression: Major Depression, Persistent Depressive Disorder, Bipolar Disorder, Seasonal Affective Disorder (SAD), Psychotic Depression, Postpartum Depression, Premenstrual Dysphoric Disorder (PMDD), 'Situational' Depression, and Atypical Depression.

In the scientific community, one would usually have to define the type of depression that they are suffering from. However, in layman terms normal depression usually refers to ‘situational depression’ (which although is not a clinical term) is used to describe sadness that arises from particular situations such as death in the family, loss of job, divorce, break up, etc. People usually show milder symptoms of clinical depression and can easily overcome this depression. Treatment commonly includes psychotherapy or talk therapy.

On the other hand, clinical depression is actually a more serious form of depression and is also known as major depression. Major depression is when the patient shows symptoms such as loss of interest or pleasure in your activities, weight loss or gain, trouble getting to sleep or feeling sleepy during the day, feelings of being "sped up" or "slowed down", being tired and without energy, feeling worthless or guilty, trouble concentrating or making decisions, thoughts of suicide, etc. 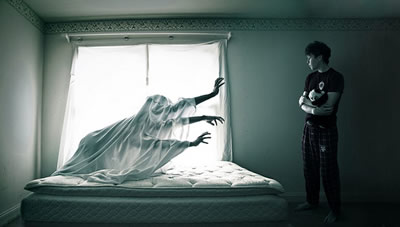 In order for the patient to be diagnosed as clinically depressed, they must show these symptoms for all hours of the day, seven days a week for two weeks or more. Some experts may even suggest that these symptoms should last for at least 6 months before the patient can be diagnosed. The patient must also have trouble performing daily activities. Treatment for clinical depression includes psychotherapy, medications and sometimes even electroconvulsive therapy (ECT) or repetitive transcranial magnetic stimulation (rTMS).

Comparison between Depression and Clinical Depression: