Difference between Earth and Moon

Key Difference: The primary difference between the Earth and Moon is that the Earth is a planet, whereas the moon is merely a satellite orbiting Earth.

Moon and earth are interconnected with each other. This is also one of the reasons why life exists on our planet. The major difference between earth and the moon is that the earth is a planet, while the moon is merely a satellite orbiting earth. 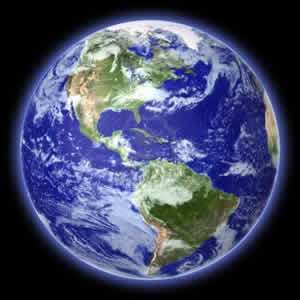 See the difference between the earth and other planets.

Earth rotates from the west to east around an imaginary line, which passes through the two poles, i.e. the north and the south pole. These poles are perpendicular to the plane of the equator, which is why this imaginary line is called the axis of Earth’s rotation. 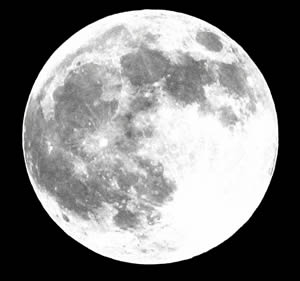 Moon is the natural satellite of many planets. These natural satellites orbit around a primary body, mainly the planets or large enough asteroids. Natural satellites were once rocks that had been left over, after the solar system and the planets in it were formed. These rocks either fell into an orbit around their nearest largest asteroid or planet or floated away into space. For example, the Moon orbits around the Earth, but as the Earth orbits the Sun, the Moon also orbits the Sun, while following the Earth.

The moon goes through a cycle of its phases every month. It takes approximately 29.5 days to complete this cycle. This period of 29.53 days is called a ‘lunar month’. The moon is the only other place where humans have walked on.

Difference between Earth and Moon:

Also see: Difference between a Solar eclipse and Lunar eclipse