Difference between Either and Both

Key Difference: ‘Either’ is used to indicate the one out of a group. The group is generally of two members but occasionally the group can consist of more than two members. On the other hand, ‘both’ is used to denote two out of two members and is a term to refer to them collectively. 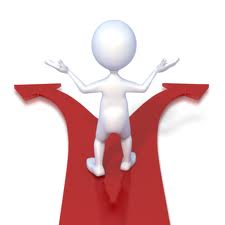 ‘Either’ is used to indicate a choice between the alternatives. In case, the alternatives are two, then ‘either’ is placed before the first choice and the second choice is preceded by the word ‘or’. Some examples may help in understanding the word either:

Sally does not want to eat either of these pancakes.

She did not come to the school. She is either ill or went to the party. (Suggesting that any one of the case might have happened)

It is important to keep these two rules in mind, while working with the word 'either'.

1. If both elements are singular, then the verb is singular too.

Either Reeta or Sally has the keys.

2. However, if one of the elements is plural, then use a plural verb.

Either Reeta or the girls have the keys.

On the other hand, ‘both’ is used to collectively refer to two terms that are regarded and 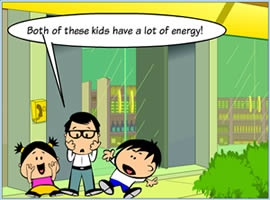 Mike and John are good friends and both like to party.

(In this sentence ‘both’ is collectively referring to Mike and John)

The main difference between these two words is that ‘either’ refers to one or the other, whereas ‘both’ word refers to first as well as second.  Either can be used with a singular noun as either cake, either person. ‘Either’ can also be used with plural noun, but then ‘either’ is used in the form of ‘either of’- for example, either of chairs, either of schools, etc.  ‘Either’ can be used with a singular verb like – either car will work for me or in the form of ‘either of’- example, either of the cars will work for me. On the other hand, both can only be used with a plural noun- for example, both friends have the same car. ‘Both’ is used with a plural verb like- both cars and both of the cars.

Either of these terms are clear to you or you are clear about the definitions of both.