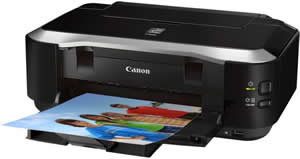 Printing is a useful feature in many businesses, schools and work. Printers are used for printing documents of photos. There are many different types of printers that are available on the market. Because of the variety and different processes, purchasing a printer becomes a tedious job. This is mostly because many people become confused between the various different printers and end up buying whatever the sales guy sells them. However, that printer may not be the right one for their needs. Inkjet and Dot Matrix are two different types of printers available; however, Dot Matrix is not widely available for commercial use. This printer is more commonly used in a niche market. 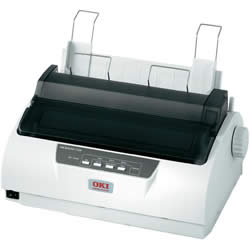