Difference between Either and Neither

English is a difficult and confusing language for a person that is not a native English speaker. There are many words that have similar meaning but look different, while other words look similar but mean completely different things. Though, either and neither may look similar in spelling, both of the words are different in terms of usage and meaning. 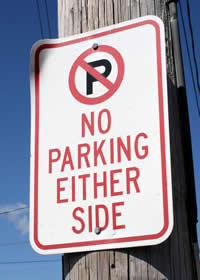 Dictionary.com defines ‘either’ as:

Neither differs from either in the sense that neither means none of the choices that were given. Neither can also be used as a conjunction, adjective and a pronoun. Neither is considered to a negative and is also paired with nor in many “neither this nor that” cases. A thing to remember is whenever neither is used, the verb that is used with it should be in singular. The term ‘neither’ is derived from Middle English words “nauther and nother”.

Dictionary.com defines ‘neither’ as: