Difference between Many and Most

Key difference: ‘Many’ and ‘most’ are two terms that are used to denote quantity. However, the two terms differ in the manner that they can be used. Technically, "most" is more than "many." ‘Most’, on the other hand, is generally used to refer to something when it is ‘in the greatest degree" or "in the majority of instances.” Hence, it can be said, that ‘most’ should be used to refer to something only when it makes up more than half of its collective group, i.e. more than 50%. 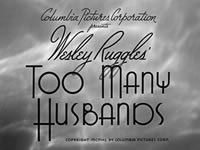 ‘Many’ and ‘most’ are two terms that are used to denote quantity. However, the two terms differ in the manner that they can be used. Both the terms indicate a large, indefinite amount of something. E.g. most people, many people, most things, many things, etc. Technically, "most" is more than "many."

‘Many’ refers to a great amount of things, a large amount. Dictionary.com defines ‘many’ as:

‘Many’ is mainly used with countable nouns, such as person, apple, spoon, day, etc. Countable nouns and uncountable nouns just specify weather or not the thing that the sentence is referring to can be counted or not. For example: “How much salt is in the dish?” as opposed to “How many spoons to you need?” We cannot count the salt; hence the term ‘much’ is used, while we can most certainly count the number of spoons; hence ‘many’ is used. 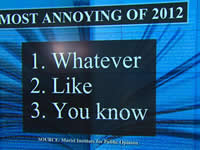 Dictionary.com defines ‘most’ as:

Gautam is more talented than most other batsmen