Difference between England, Britain and UK 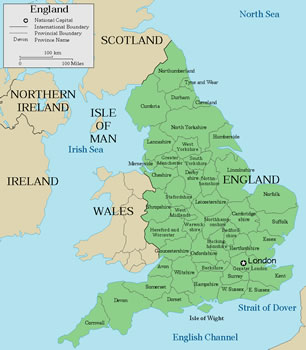 To many people the terms England, Britain and the United Kingdom (UK) refer to the same place in the European continent. Although, these terms may point to the same general area, they have very different meanings. Many people say England, when they actually want to talk about the Great Britain (or Britain in informal terms) or even the UK. However, these refer to two different places. 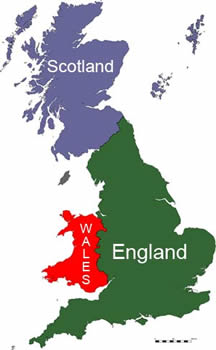 England is a country that is part of the United Kingdom and shares its borders with Scotland and Wales. The Irish Sea lies northwest of England, while the Celtic Sea lies to the south west. The North Sea to the east and the English Channel to the south separate it from continental Europe. The country also includes over 100 smaller islands such as the Isles of Scilly, and the Isle of Wight. It has a history that dates back to the Upper Palaeolithic period, when modern humans settled in the England area. However, it did not receive its name until it was unified in 927 A.D. England has had a great impact on the technological, legal and cultural development of the rest of the world. Many legal and political systems have been based on or adapted from the one present in England. 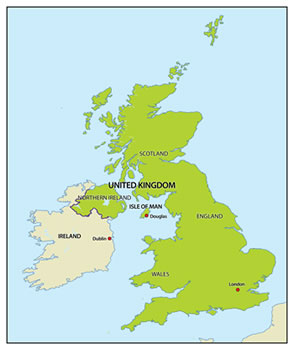 United Kingdom, is actually short of the United Kingdom of Great Britain and Northern Ireland and is a sovereign state that lies in the north-western coast of continental Europe. A sovereign state is basically an entity that is represented by one centralized government that has authority over a geographical area. This sovereign state unites England, Wales, Scotland and Northern Ireland into one. It also includes many smaller islands. Northern Ireland is the only part of the UK that shares a land border with another state: the Republic of Ireland. Apart from this land border, the UK is surrounded by the Atlantic Ocean, with the North Sea in the east, the English Channel in the south and the Irish Sea in the west. Originally, all of Ireland was grouped under this treaty, but after the rest of the Ireland separated and formed the Republic of Ireland, it was only the Northern part of Ireland that still falls under this treaty.

Let’s simplify how we got from England to United Kingdom. England and Scotland had separate rulers until 1603, when Queen Elizabeth I died without any heirs. At this time James VI, King of Scots (in line for the throne of England) became King James I in England. He was also the King of Ireland and France at that time. In order to make his rule easier, he tried to unite England, Scotland and Wales into one region. He passed an Act of Union in 1707 and formed the United Kingdom of Great Britain. Following this, in 1801 the Irish Parliament decided to join the Union, which then became The United Kingdom of Great Britain and Ireland. However, by 1922, most southern counties in Ireland declared independence and separated from the Union. The name was then changed to what we have now: The United Kingdom of Great Britain and Northern Ireland. All of the countries/provinces under the UK share the same government and ruler.

Comparison between England, Britain and UK: