Difference between Google and Microsoft

Key Difference: Google and Microsoft are two different American multinational technology companies. The main difference between them is that Google specializes in Internet-related services and products, whereas Microsoft focuses on computer software, consumer electronics and personal computers and services. 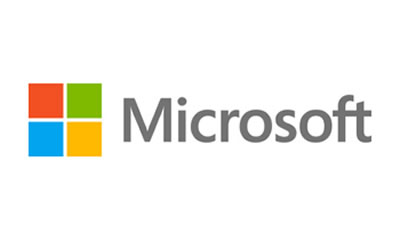 Today, there is hardly anyone who has not heard the name of Google and Microsoft. However, what they actually are and what they do may not be clear to everyone, especially to people outside of the information sector. The simplest answer is that Google and Microsoft are two different companies with their own range of products and services, some of which they developed, and some they have acquired.

Microsoft predates Google; Google came about with the Internet age and hence is what can be called an internet company. Google’s main products and service are primarily internet related. Nevertheless, even though Microsoft came about before internet, it cannot be called outdated. Microsoft has kept up with the technology and has even been instrumental in helping them develop.

Microsoft was founded in 1975 by childhood friends Paul Allen and Bill Gates. Initially, they developed an interpreter on a simulator and licensed it. They eventually developed an OS called Xenix in 1980. However, their claim to fame was the MS-DOS operating system which was launched in 1981 as part of the IBM Personal Computer (IBM PC). This MS-DOS was the precursor to the Microsoft Windows; one of most commonly used operating systems in personal computers today.

Google, on the other hand, was founded in 1998, a whole two decades after Microsoft. It was developed and founded by Larry Page and Sergey Brin as part of their Ph.D. research project at Stanford University. It started of a simple search engine called BackRub, which differed in the manner it ranked websites. It focused on the relationships between websites by analyzing the number of pages, and the importance of those pages, that linked back to the original site, as opposed to the number of times the search terms appeared on the page, as was the norm at the time. This system that they called PageRank made their search engine stand out from the others. 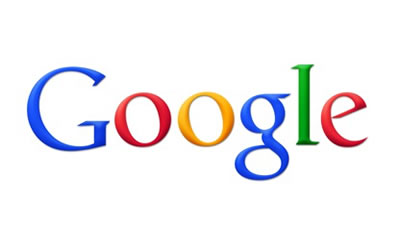 Both companies are leading competitors in the technology sector. The main difference between them is that Google focuses more on Internet-related services and products, whereas Microsoft focuses on developing computer software, as well as consumer electronics, and personal computers and services. Still there are many services where their products are in direct competition, such as Bing vs Google Search, Internet Explorer (or Edge now) vs Chrome, Microsoft Office vs Google Docs, Windows Mobile vs Android, so on and so forth. Each of their products have their own set of advantages and disadvantage. However,  most people can honestly say that they use both Google and Microsoft products on a daily basis; it is just impossible not to.

Comparison between Google and Microsoft:

awesome explanation..thank u so much

This is the good way for students. students can learn many things from it...