Difference between HD and 3D

Key difference: HD basically entails a resolution that is higher than the standard. HD generally refers to images with 720 horizontal lines or more. 3D, on the other hand, refers to Three-Dimensional (3-D). It is a format of motion picture that allows the viewer to perceive flat images in 3-D or life-like. It gives an illusion of depth to the video. 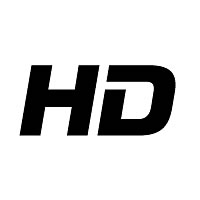 HD, also known as High-definition, and 3D is all the rage right now. It seems everyone wants an HD Television or wants to watch HD videos. Also, practically all movies being released these days are in 3D. However, many people do not realize what HD or 3D actually entails. 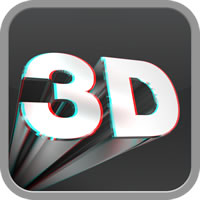 3D, on the other hand, refers to Three-Dimensional (3-D). It is a format of motion picture that allows the viewer to perceive flat images in 3-D or life-like. It gives an illusion of depth to the video.

3D is derived from stereoscopic photography. There are mainly two ways of creating a 3D image. One is to use a regular motion picture camera system to shoot the image from two distinct angles and then using computer software to align those images to give depth. Another and the more recent is to use a 3D camera, which takes the images simultaneously which can then be aligned using software.

In order to view the 3D images accurately, one has to use special projection hardware and the viewers need to wear special eyewear, i.e. the 3D glasses. 3D is not a new development, in fact is it quite old. It dates back to 1915, older than “colored movies” and “talking pictures.” However, today it has seen a major resurgence and popularity. While, a few years back, only the theaters were able to play 3D movies, now we have 3D technology incorporated in our TVs, and even in some smartphones.

very much informative even for layman - tha