Difference between Idioms and Proverbs

Key difference: According to definition, a ‘proverb’ is a traditional saying which carries some moral or practical social message, whereas an ‘idiom’ is an expression made by a combination of words, whose meaning is different than the literal meaning of the individual words.

Often, the terms ‘idiom’ and ‘proverb’, are considered similar to each other. This is based on their same short sentence nature and the usage in expressions. Also, like an idiom, a proverb has a meaning that is greater than the meaning of its individual words. Similarly, idioms, like proverbs are considered as common sayings, but the former are simple expressions as compared to the wise sayings of the latter. 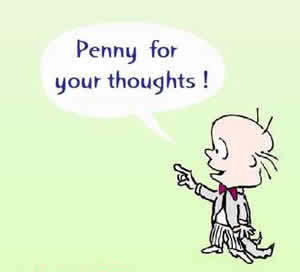 A ‘Proverb’, on the other hand, is defined as a short, well known saying, which states the truth or a piece of advice. It is a short sentence, in which the meaning of the words is literal, and they are frozen (tense cannot be changed) in the saying. It usually tells us about the bearing of the worlds and imparts wisdom through its meaning. For example:

As one can understand, all the above sentences have a deeper meaning and reflect a way of life in their saying. 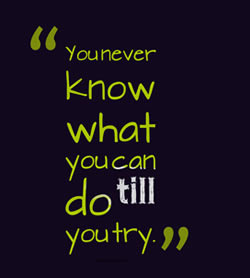 Based on the above definitions, the terms ‘idioms’ and ‘proverbs’, can be easily differentiated. The basic difference between is based on their usage and purpose, wherein the idiom is a figurative expression, and a proverb is a brief piece of wisdom. Another difference is in their meaning, the idioms have different meanings based on the culture, while proverb is based on practical or common knowledge. Also, further differences between the two can be read in the table below.

The exact origins of the terms ‘idioms’ and ‘proverbs’ are not known, as they are said to be rooted in creative stories, literature, poetry, music or real life events. Also, they are said to be borrowed or inherited from many languages, and then modified overt time. They do widely occur frequently in all languages. Which is why, they are also termed as colloquial metaphors and short sentences, respectively.

Comparison between Idioms and Proverbs:

Aren't the definitions in the chart switched?

Hi JB, you're right. Thank you for pointing it out. It's been fixed now.