Difference between Immigrant and Refugee

Immigrants are the people who leave their hometown, and resettle themselves into a new region, wherein, they reestablish themselves with a new origin. 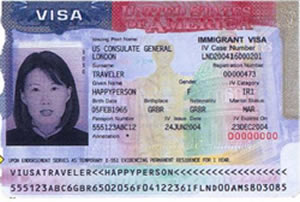 There are government departments and faculties in every country to look after the immigrants and their welfare. These are those people who have to leave their place due to some economic crises, and settle down in a new place. These are the ones, who leave their hometown on their own. They are also shifted to another country due to some crises such as economic or political reasons, or they shift for family re-unification or due to natural disasters. They are supposed to always carry legal documents of their immigration. According to the International Organization for Migration, Europe held more than 200 million immigrants as of 2006. 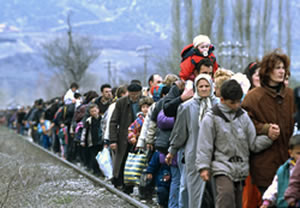 Refugees are the people who are forced to leave their hometown due to wars, partitions, environmental crises, political persecution and religious ethnic intolerance. They are also known as displaced people. They migrate on their own with their families leaving behind their property.

Refugees generally carry one type of document which specifies their identity as refugees. They mostly migrate to another country for the sake of safety and protection. They resettle themselves with a new identity in a new place. In today’s era, many active plans, operations and legal laws have been implemented to support refugees.

Comparison between Immigrants and Refugees: